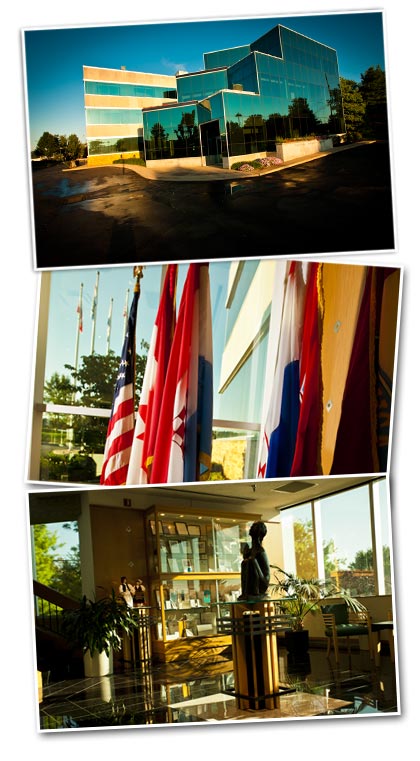 Throughout its history, the Croatian Fraternal Union of America has participated in humanitarian programs to assist its members, the Croatian people and those in need when disaster strikes. The Society was in the forefront of activity in helping to organize the labor unions in the 1930’s and has continued to aid and encourage people in their struggles for a better life.

The Croatian Fraternal Union has made substantial contributions toward the relief of human suffering wherever and whenever disaster has struck in the United States and other parts of the world. These contributions were made either in direct grants generally funded through member donations or through the American Red Cross or other authorized agencies. The needy and/or those who suffered as a result of great catastrophes have been the beneficiaries of the CFU’s generosity from the very beginning of its existence. CFU continues charitable contributions to civic and educational programs which benefit children in the Pittsburgh community, home of the CFU headquarters, as well as for national programs to aid victims of tragedy in various regions of the US and Canada.

The single most significant effort of the CFU Humanitarian Fund was aid to the citizens impacted by the Croatian War for Independence beginning in 1991. In this particular effort, the Croatian Fraternal Union provided over $150 million of humanitarian aid in the form of medicines and medical equipment, food and clothing, transportation and funds for the rebuilding of hospitals, orphanages and churches.

The CFU Humanitarian Fund remains in operation under the leadership of CFU National President Bernard M. Luketich, with all humanitarian requests referred to the CFU Executive Board for consideration.

In 1992, the CFU entered into an agreement with the DORA Foundation in Croatia to provide financial support for war orphans. To date the Foundation has supported over 655 war orphans and has collected more than $1,166,300 for their support.

The CFU has also partnered with the Croatian American Cultural and Economic Alliance (CACEA) supporting the Angel’s Fund program. This program provides financial support to those in dire need of medical attention and intervention.

Much of the support and humanitarian aid granted to those in need is a collective effort made by CFU Members on a national, regional and local level.